Dr Ashish Agar’s commitment to mentoring and supporting rural medical students has been recognised though his award of the RAMUS Mentor of the Year for 2017.

RAMUS, the Rural Australia Medical Undergraduate Scholarship Scheme, assists selected students with a rural background to study medicine at university. As part of the Scheme, all scholarship holders have a rural doctor as a mentor. The mentoring program gives scholars opportunities for exposure to rural practice and aims to reinforce the scholar’s ties to rural and regional Australia and to provide support to scholars during their medical studies. Each year, RAMUS scholars are invited to nominate exceptional mentors for the Award.

Ashish is an ophthalmologist who works both in Sydney and in rural locations all over New South Wales.

Sascha said: “He is the best doctor I have ever worked with. I was lucky to have him as my supervisor last year for the UNSW research year, and because our project was a clinical project, I shadowed him for the whole year at his clinics.”

“As a medical student sitting in on clinics, we learn from not just medical knowledge, but also about the kinds of doctors we'd like to be, or sometimes behaviours to avoid. Ashish was kind and thoughtful in every consultation of the hundreds, possibly thousands, that I sat in for. He was never judgemental, always took the time to explain to his patients anything they wanted to know, and always made sure they were comfortable and actively involved in their own care. I lost count of how many of his patients, both in Sydney and Broken Hill, made a point of telling me how much they loved him, and how lucky they felt to have him as their doctor.”

Sascha noted that Ashish is modest about his work and achievements.  “While I knew that he was passionate about rural and Aboriginal and Torres Strait Islander  health, it was from other people that I learned that he is instrumental in the delivery of the Outback Eye Service in NSW, and that he is the director of the ophthalmology service at Broken Hill.”

“I didn’t know that he was the Chair of the Royal Australian and New Zealand College of Ophthalmology's (RANZCO) Indigenous Committee until I attended a conference session from my own interest, and found him onstage directing the session, outlining the RANZCO plan to improve Indigenous eye health and Indigenous representation within the College.”

“As my mentor, Ashish has looked out for me a lot. He’s created so many opportunities for me, from a job organising an ophthalmology writers group, to placements in outback Western Australia and Nepal. He has also set an example of the kinds of things I’d like to do in my medical career, and the kind of doctor I’d like to be. I would be proud to become half as good a doctor as he is, and I can’t think of anyone more deserving of a RAMUS Mentor Award.”

The National Rural Health Alliance administers the RAMUS Scheme on behalf of the Australian Government Department of Health. 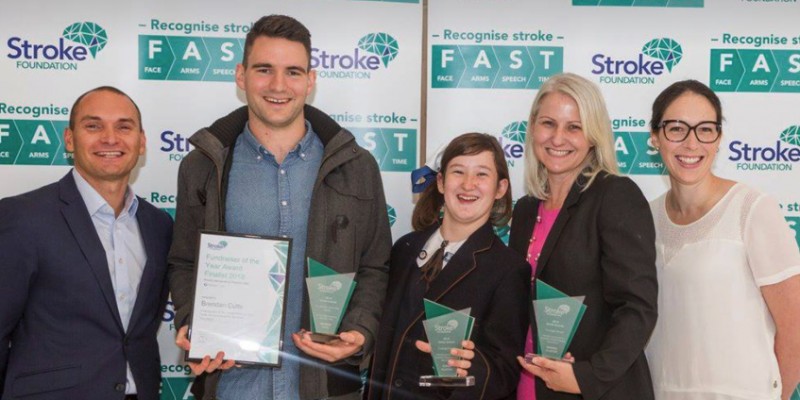