Editorial - Codeine and the inter-connectedness of rural and remote vulnerability 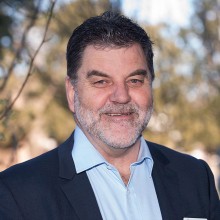 Late last year the Australian Government Department of Health announced funding for the National Rural Health Alliance to support the delivery of information to people living in rural and remote areas about changes to the availability of medicines containing codeine. Specifically, the rule change means that products containing codeine can no longer be purchased over-the-counter at a pharmacy and must be dispensed by prescription.

The move to restrict the availability of medications containing codeine was unanimously agreed to by the Therapeutic Goods Administration and is in line with changes introduced in many other parts of the world to reduce rates of harmful long-term effects, opiate addiction, and overdose.

The Alliance has been pleased to be able to assist in this regard, and welcomes the acknowledgement that people in rural and remote areas are more exposed to the potential negative impact of these changes than their counterparts in metropolitan areas.

The vulnerability and disadvantage of people living in rural and remote areas stems from a number of different factors, the first of which is limited service access. As we all know, access to doctors and pharmacists in rural and remote communities is considerably poorer than in metropolitan areas, with no guarantee that any given small town will have both.

Geographic distance makes it much more difficult, and costly, for people living in rural and remote areas to visit a health practitioner. A further financial consideration is that bulk billing is less common in rural areas, meaning that consumers in country areas – who, in general, already have lower incomes compared to their city counterparts – are more likely to be left out-of-pocket after a visit to their healthcare practitioner.

And the relative disadvantage does not end there.

Given this, it is hardly a surprise that data from the Australian Institute of Health and Welfare shows that the use (and misuse) of painkillers/analgesics and opioids tends to be a little higher in regional and rural areas, and substantially higher in remote areas.

When we peel back all the layers of the onion the reality is quite confronting.

The resources the Alliance has developed were designed to acknowledge these issues and provide practical Information for people living in rural and remote areas about options for getting assistance such as through access to phone-based services, online services and telehealth facilities.

The ensuing campaign received a tremendous amount of support from our partners, supporters and Member Bodies, as well as from media outlets in rural and remote areas. In fact, initial media monitoring figures suggest that our campaign alone has reached close to one million people in rural and remote Australia. This is a very pleasing result for the Alliance.

While we have focused on the provision of information to consumers, some of our Member Bodies, including the Australian College of Rural and Remote Medicine, CRANAplus and the Rural Doctors' Association of Australia, have been working in tandem to ensure that doctors, allied health professionals and other health care professionals in rural and remote areas are equally equipped to manage the potential impact of the rule change, which came into effect on 1 February 2018.

It's been fantastic to know that our involvement in the codeine information campaign has helped to mitigate against negative impacts of the change for the seven million people living in rural and remote Australia. For more information and to access our resources, visit our rural and remote codeine resource hub at www.ruralhealth.org.au/codeine 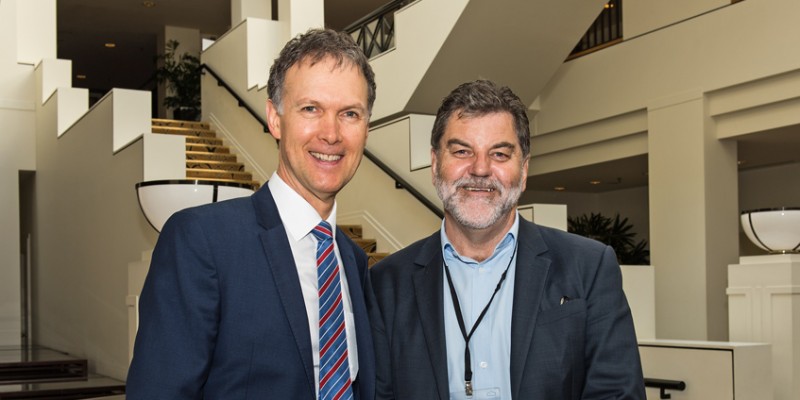 Editorial - What about Allied Health?